Erin Mills is located in the City of Mississauga. Highway 403 borders the north of Erin Mills, while Dundas Street West borders the south. Culham Trail lies to the east of Erin Mills and Ridgeway Drive lies to its west.

Erin Mills is very well-connected with Mississauga and the rest of the GTA. The Mississauga Transit (MiWay) and Oakville Transit buses run through the bus terminal located at the South Common Centre in Erin Mills. This makes it convenient for one to get around Mississauga or get to and from Oakville.

Types of Homes & their Age

The houses in Erin Mills were originally built in the early 1970’s, while the newer houses were built around 2000 to 2010. Most of the homes in Erin Mills are large bungalows and detached houses; recently there has been in rise in condominiums in the area. The mansions located along Mississauga Road are some of the most expensive and elaborate homes in all of Mississauga. The Way is another new builder project in Erin Mills.

Call Team Kalia, if you are thinking of Buying or Selling a home, a townhouse or a condominium apartment in Erin Mills.

Showing 10 properties out of 12 currently available on the market. 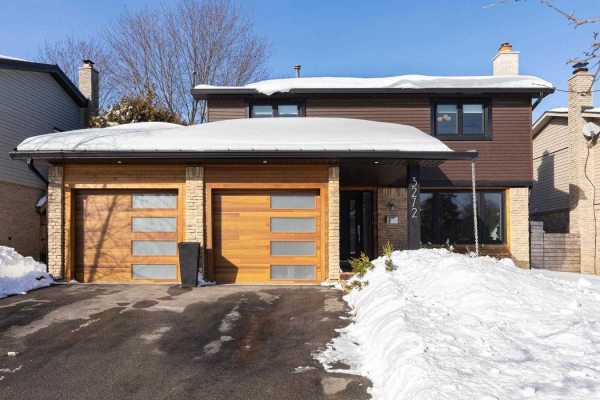 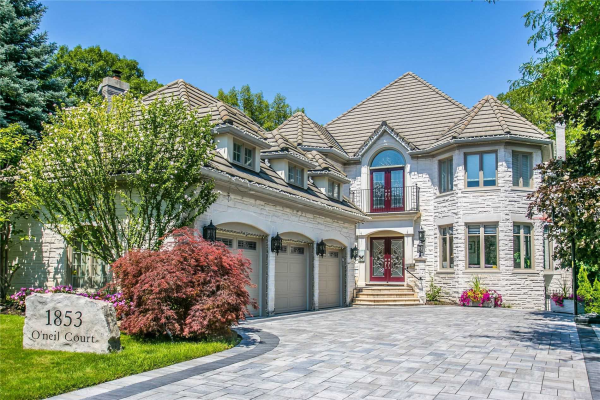 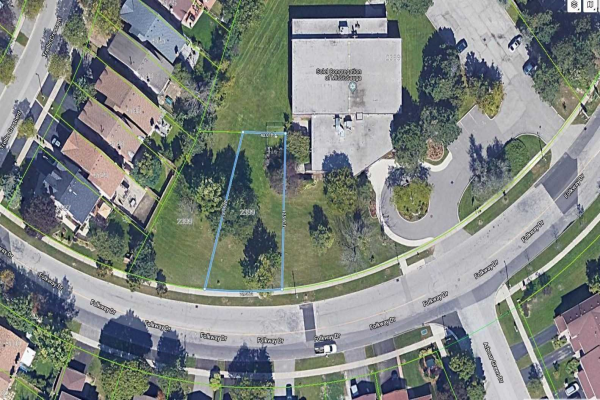 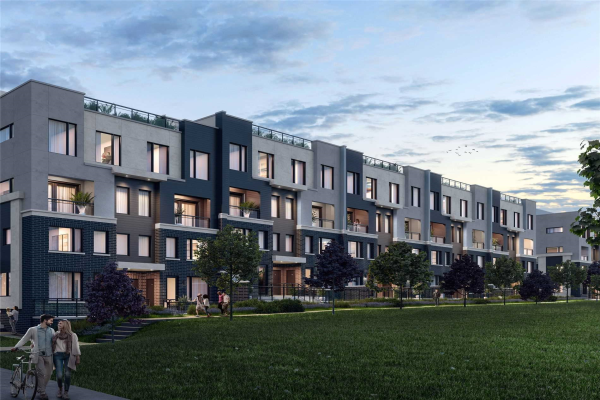