Meadowvale Village is bordered by Hwy 407 (on the North), Hwy 401 (on the South), Mississauga Road (on the West) and Mavis Rd (on the East). The original Meadowvale was founded in 1836 as a milling centre taking power from the Credit River. At the end of the 1800s, the mills went into decline. Some of 1970s era heritage and architecture can still be found in the old Meadowvale Village.

St Marcellinus Catholic School is one of the top Catholic schools in Mississauga.

Meadowvale Village also has a conservation area in which you can do a whole lot such as BBQ, hiking, cycling and even bird watch, take photos or simply take your dog for a walk. This is located at 1255 Old Derry Rd, Mississauga from the West side entrance, and the East side entrance is 1081 Old Derry Road West, Mississauga.

The Meadowvale Village offers many open outdoor spaces and scenic greenery. Many forests, parks, soccer fields, baseball fields and basketball courts can be found in the area.

Types of homes & their Age

Meadowavle Village has a good demography mix. The average household income in Meadovale Village is approximately, $97,000 per household, as per 2012 data.

Call Team Kalia, if you are thinking of Buying or Selling a home, a townhouse or a condominium apartment in Meadowvale Village.

Showing 34 properties out of 39 currently available on the market. 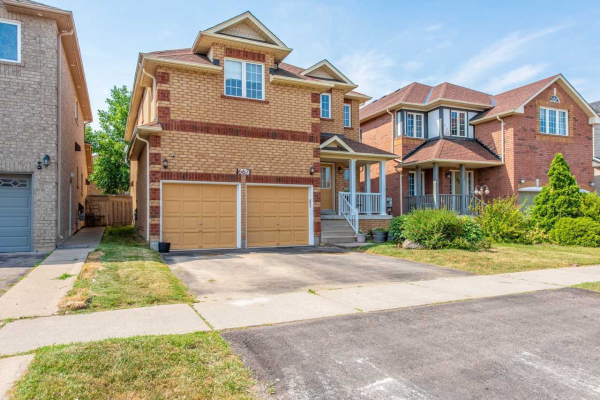 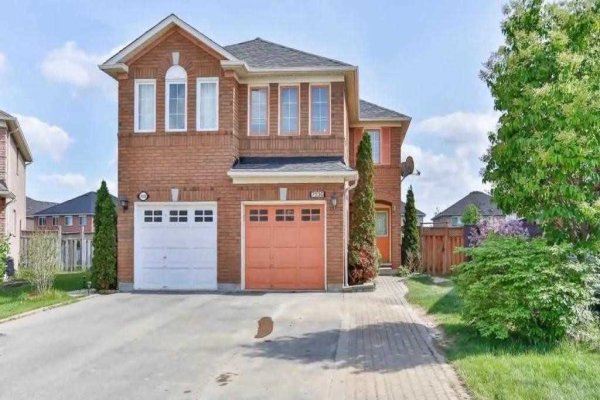 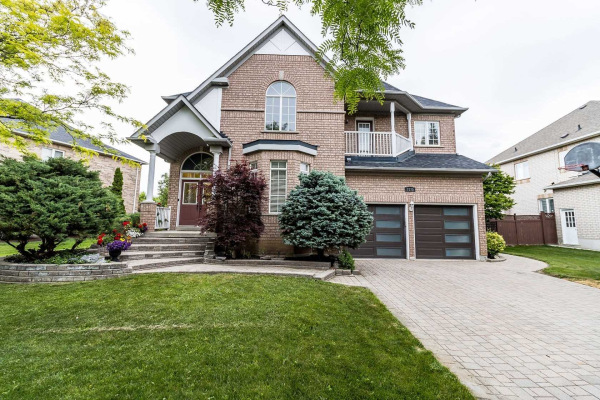 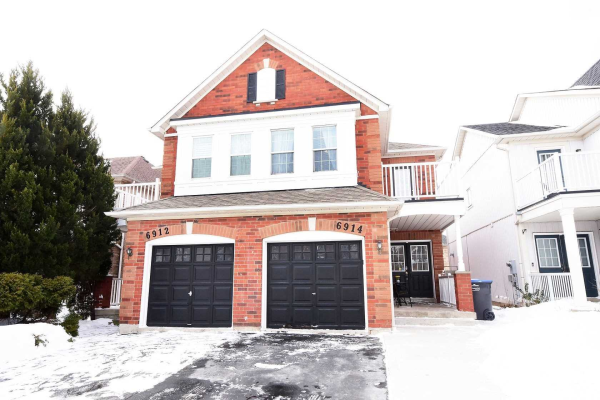 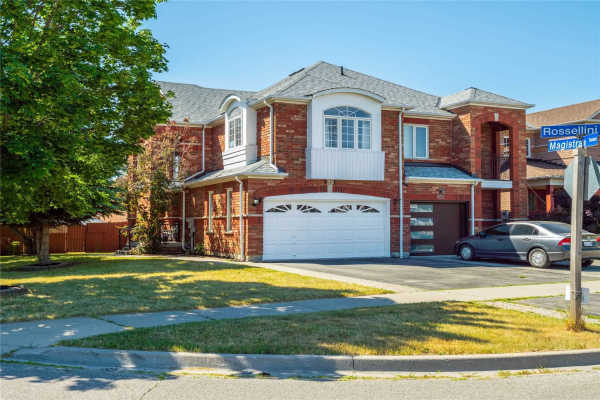 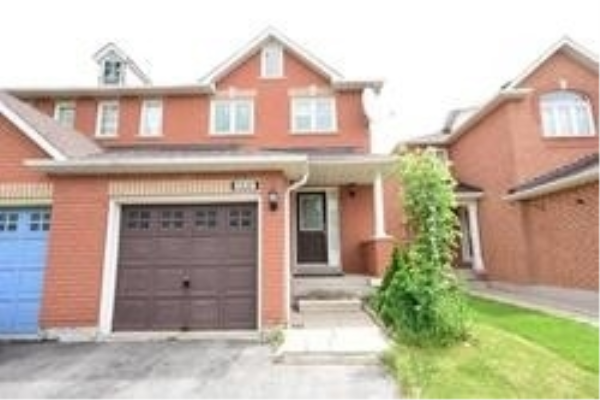